Self Builders’ Own Stories

Hear real self builders talking about their experiences

Self Builders’ Own Stories is an opportunity to hear from people who have already completed a self build or renovation project. Hear real self builders and renovators talking about how they went about creating the home of their dreams.

Learn from their mistakes, hear their top tips and ask them questions about their experiences. Take a look at the projects that were discussed at previous shows and head back here soon for an update on the Bicester schedule. You can also take a look at some more real self builder projects, via Build It’s dedicated website. 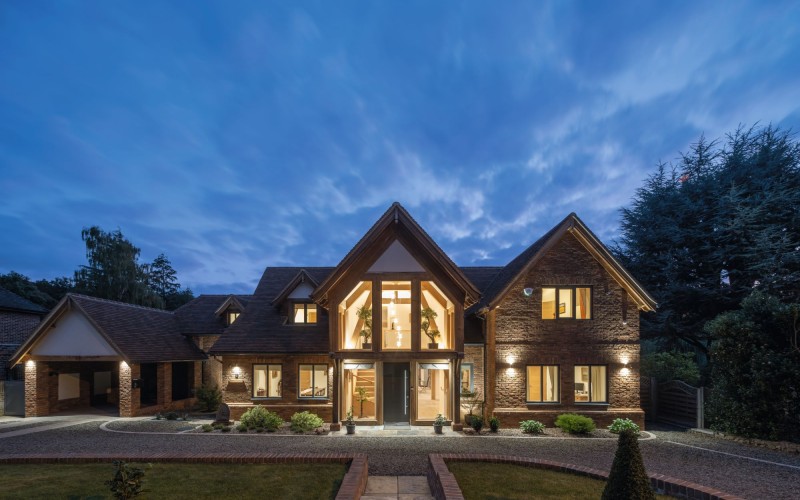 After buying an old 1950s house on a stunning plot, Richard and Janet Deacon visited one of Oakwrights’ show homes and fell in love with the character and space that comes with this kind of build. They engaged Oakland Vale – an independent architect who has close ties to Oakwrights – and together, they designed a modern, open-plan home with oak beams that zoned off various areas, such as the kitchen and lounge. Taking just 54 weeks, including the demolition of the original house, Richard and Janet's oak frame home is not only perfect for their current needs, but offers flexible living spaces, too, rendering it futureproof. 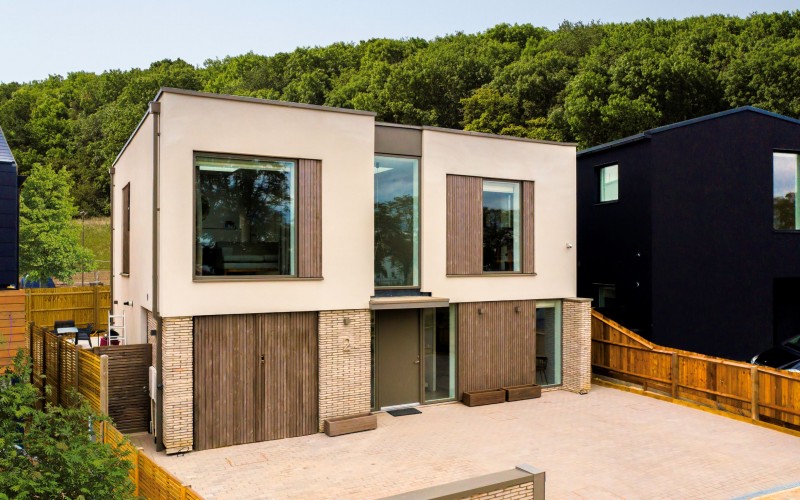 Sam and Zakima began their self build plot search all the way back in 2010. So, they were delighted to learn about Graven Hill in Bicester, the UK's largest custom build development, where they quickly identified a site that suited their needs in terms of size, cost and location. The couple engaged A'Bear & Ball Architects to develop the concept design, and to meet both their needs and the parameters set out in the Graven Hill Plot Passport. They selected MBC Timber Frame, which specialises in low-energy projects, to achieve a contemporary and environmentally friendly home in just nine months. 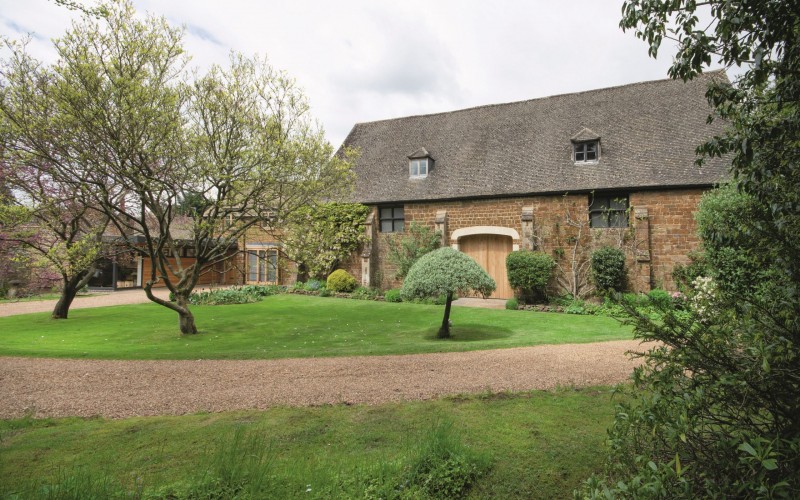 Louis and Ingrid Pouyanne took on a mammoth task when they decided to renovate and extend a crumbling, 14th century tithe barn in Adderbury, Oxfordshire. The grade II listed property dated back to 1422 and came with an assortment of old farm buildings that were waiting to be transformed. Taking seven years to complete, the Pouyannes' historic conversion project was well worth the hard work and various precarious incidents that occurred during the build. Now, the couple has a one-of-a-kind family home, with light-filled living areas that blend characterful rustic design details with modern luxuries.